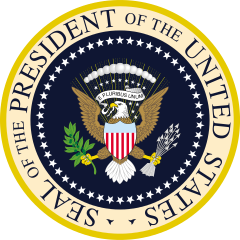 On August 10, 1974, a Marine Corps captain was inspecting the platoon I was serving during my second summer of Officer Candidate School in Quantico. I remember standing at attention next to Candidate Burgess from Virginia. The captain asked Candidate Burgess who is the commander and chief of the United States of America. He replied in a loud voice, the Honorable Jerry Ford, sir! The captain immediately responded, candidate, are you on a first-name basis with the President of the United States!

In a tense time in history, this moment of humor put everything in perspective the day after President Nixon resigned from office in disgrace. It taught me the United States of America has survived whoever the President is in office. It also teaches me not to put my faith in men or women but to trust in God.

Some today see the collapse of hope, and others see nothing but happy days are here again. Neither is a reality, but it gives us pause to pray for our leaders and remember that God is in control of our lives and nation.

Some trust in chariots, and some in horses: but we will remember the name of the LORD our God. Psalm 20:7 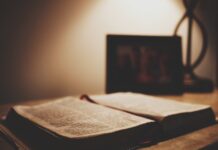 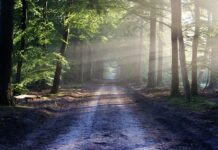 The Wonder of it All 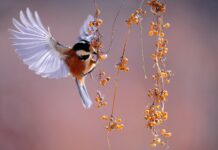 God in the Present Moment

0
Mindful Christianity is the discipline of practicing the presence of...
Read more
Christian Life

0
In gaining salvation for most Christians, the primary emphasis is...
Read more
Christian Life

The Wonder of it All

0
When we lose the wonder of it all the creation...
Read more 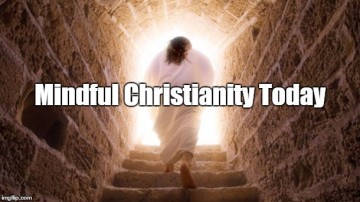