I grew up on a 1,100-acre ranch in Eastern Oklahoma, which taught me the importance of character and the benefits of hard work. That was a lifetime ago, but I have never lost that influence on my life.

The love of sports began at an early age, culminating in playing football for Northeastern Oklahoma A&M junior college and again as a walk-on during my first year at the University of Arkansas where I would graduate in 1975. That love saw me play early-morning basketball games at the YMCA up to just a couple of years ago.

I began sensing God’s call to the ministry during my college years. I pursued a Master of Divinity degree at Oral Roberts School of Theology, at the time, a fully accredited United Methodist Seminary. In 1977, I began my first pastorate at a Free Methodist Church, which was a church plant in a suburb of Tulsa, Oklahoma.

Ten years later, I accepted an opportunity to pastor a small congregation in Brentwood, Tennessee: New Hope Community Church. At that time, there were 20 families who composed the core group of members. I spent 27 years as the senior pastor and saw growth include two new building projects and an average attendance over 500 for Sunday morning worship during that time. Through the years New Hope gave millions of dollars to oversea and local missions. One year giving nearly a quarter of million dollars and helping to establish New Hope Bible College an English speaking school training pastors from all over India.

In 2014, I stepped down as the senior pastor to become the pastor over pastoral care of the church.

My wife, Cathy and I married in 1976. We have two children, Joel, along with his wife, Joanna, and Laura and her husband, Justin. We are also proud of 6 granddaughters all in their preteen years.

Joshua 1:8 continues to be a guiding truth for my life:
“Do not let this Book of the Law depart from your mouth; meditate on it day and night, so that you may be careful to do everything written in it. Then you will be prosperous and successful.”

0
Inspiration: Let's be honest, much of your busyness and hurry is actually pointless. I did not intend for you...
Read more

0
Inspiration: When your enemies come at you from every angle and seem to be gaining ground, know that I...
Read more

0
Inspiration: Your behavior is a direct result of those thoughts you have about yourself and others. Without healing, negative...
Read more 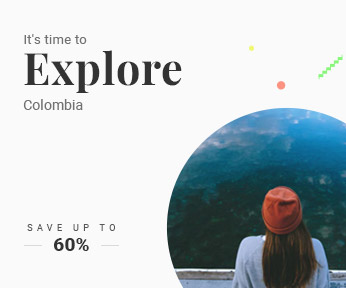